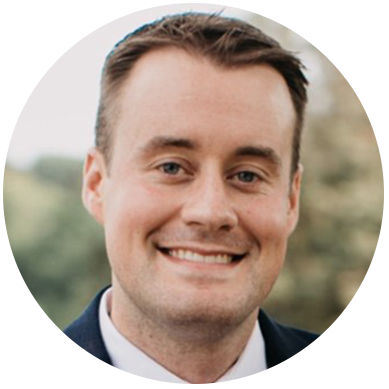 John Karhoff joined FTNI in 2015. During his time at FTNI, he has held positions within every role of the sales organization. Currently serving as the Vice President of Sales, he is responsible for the ongoing growth and development of FTNI’s sales team and operations, as well as revenue generation and customer acquisition.

Prior to joining FTNI, Mr. Karhoff began his career in the competitive field of recruiting where he developed a successful sales resume and caught the eye of FTNI’s executive management team. Upon joining the FTNI Sales team as a Solution Sales Representative, Karhoff quickly became a top-producer and was tapped for management responsibilities. Karhoff has lead the FTNI Sales organization to consistent year-over-year growth and record-setting production each year since assuming the responsibilities of managing FTNI’s day-to-day sales operations in 2016.

Karhoff received his B.S. in Journalism, with a Business Minor in Marketing from the University of Nebraska Omaha (UNO). He was also a member of the UNO Men’s Basketball team, earning academic all-conference honors four times, and still ranks in the top-15 all-time career leading scorers in program history.