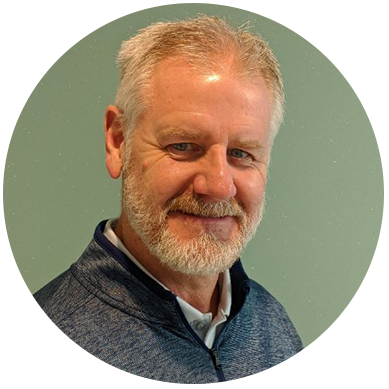 Mr. Matis brings over 20 years of financial and operational management experience to the company. Prior to founding FTNI, Mr. Matis was a co-founder of L&M Energy Partners, LLC., where he designed and rolled-out the company’s Automated Contract Tracking Software utilized by customers throughout the U.S. From 1999 to 2003, Mr. Matis was the Chief Financial Officer of R.J. Thompson Holdings (RJT), which was acquired by TD Waterhouse. Before his time at RJT, Mr. Matis worked for Data Transmission Network Corporation (DTN) as Director of Finance.

Mr. Matis received his B.S.B.A from the University of Nebraska at Omaha with majors in Finance and Banking, and his MBA from Creighton University, for which he was inducted into the Beta Gamma Sigma Honor Society. Mr. Matis holds a CPA certificate with the State of Nebraska and is a member of the AICPA and the Nebraska Society of CPAs.