Making A/R Silos a Thing of the Past

The movement toward electronic payments is an inexorable one, and even though it’s a foregone conclusion that technology lights the path toward speedier and more secure transactions, companies still lack a comprehensive way to track, and optimize, accounts receivable movements. FTNI, the integrated receivables provider, said in a recent eBook titled “The Growing Need for Integrated Receivables” eCommerce sales in 2015, limited solely to the United States, were slated to come in at $780 billion, and that is just for B2B alone.

The reconciliation between electronic payments and crucial back office functions is sorely lacking, however. The data point to 70 percent of U.S. companies “struggling” to make the move to electronic payments, with a large majority – 70 percent, again – lacking a standardized and accessible format for remittance information flow.

The lack of cohesive payment information leads to inefficiencies, of course, and also wasted manpower hours and real costs in terms of reconciliation of data that resides in separate “silos” within firms.

One key sore spot, according to FTNI: managing the flow and efficient processing of checks and the accompanying remittance documents, which as a form of payments continues to be a mainstay in B2B transactions. Technology is at work here, as 93 percent of checks that traditionally are deposited as images come through business customers across the supply chain, and yet the silo mentality stymies efficient processing.

And yet, continued FTNI, the technology exists to bring any type of payment to acceptance across any number of iterations, ranging from checks to ACH, via what is known as “straight through” processing – and with a system that integrates directly into the back office.

Straight through processing helps eliminate the mistakes that can come through manual processing at the back end, and also saves time and money.  The most useful platforms, according to FTNI, come in the guise of “plug ‘n’ play” configurations.

The streamlined process has distinct advantages, noted the eBook, with payment processing times dramatically reduced, by as much as 80 percent.

Despite the startling cost savings that can come through best in class, tech driven receivables management, FTNI noted that many companies remain rooted in inertia, with true hesitation to uproot and replace legacy technologies. But such hesitancy pales against the very real cost of siloed systems, which according to the data, costs $1.2 billion annually in the United States alone — with decreased adoption of e-payment options roughly half that tally.

One ongoing trend that has been helping at least some movement toward integration has been the fact that banks and also credit unions have been pushing away from siloed activity and embracing unified platforms with corporate clients. But there is room for improvement as a vast majority of banks, at 92 percent, say that integrated receivables are key to growth.

There’s also a side benefit to better receivables management, in the form of better data mining about customer behavior, and cash flow. In addition, the increased need to comply with ever-shifting security and compliance demands, as well as regulatory oversight mean that cloud computing has become, and will continue to be, critical.

Offering up what amounts to a checklist for integrated receivables management, FTNI stated that SaaS systems are most desirable, due in part to lower costs of deployment, with little or no need for additional hardware or staff.

Firms also need to be able to accept all payment types, along with the ability to scale technology as needed, with minimal effort, to capture all movement across AR in real time, and freeing up valuable employee time and attention. 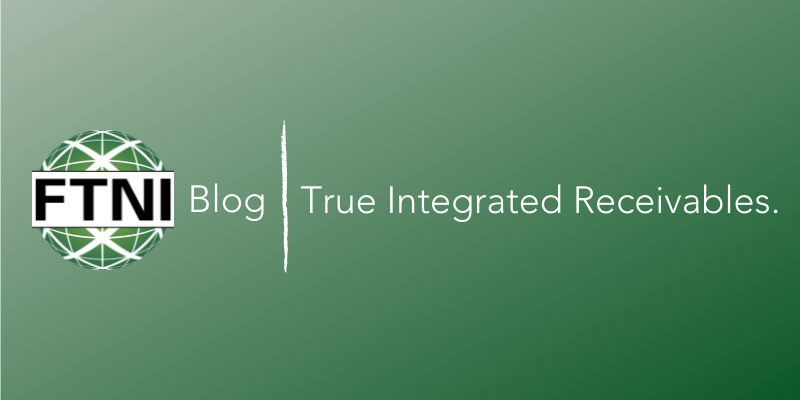 What is next for RDC?

As I talked to a number of vendors and prospective clients at the 2012 RDC Summit it was clear to...

Many enterprises now offer recurring ACH as an option when agreeing to payment terms – especially... 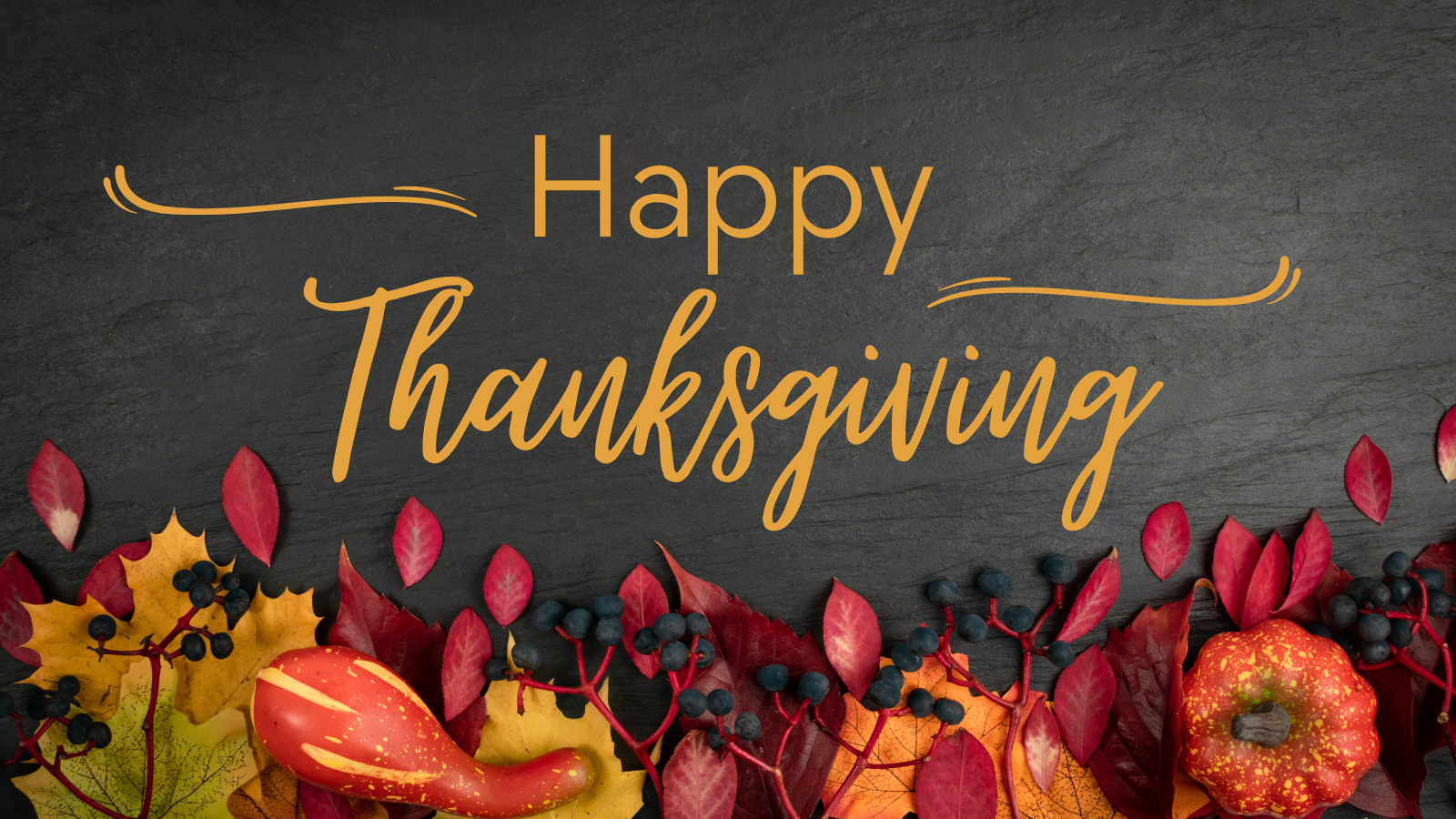 Even though the highlight of the holiday season is oftentimes food, Thanksgiving, contrary to...